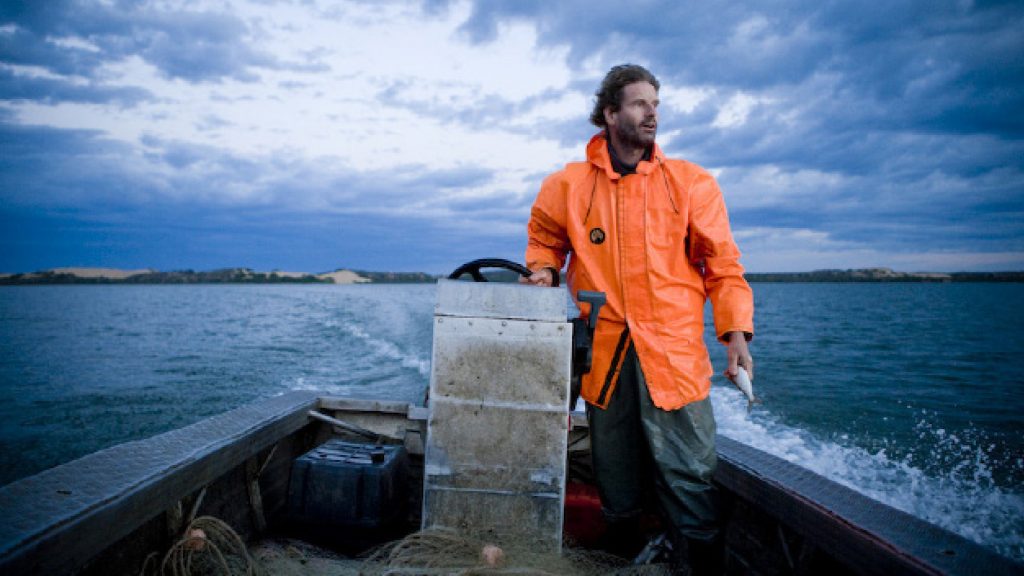 Real Time Data was formed in Australia in 2010 by Tom Robinson and Simon Dick. After leaving the world of advertising in 2002, Tom built Goolwa PipiCo, now the largest clam fishery in Australia. Deckhand was inspired by Tom’s experience and designed for simplicity and ease of use with Simon at his side.

Deckhand has been in use by commercial fishermen in Australia for over 4 years and recently launched in New Zealand as one of the primary industry-endorsed products for their commercial fishing market.

Rollout of Deckhand in the USA has already begun with trials and early discussions with fisheries and regulators. If you’re interested, contact us.